I don’t know about you but I love to find a bargain and get the most for my money!

In this post, we talked about the best succulent potting soils we could buy (within certain criteria), today, we are going to find out if homemade succulent soil is cheaper and/or better for our plants!

We know from the soil review article that succulents need more inorganic material, great drainage, slightly acid to neutral soil, and the soil needs to be porous (or light) so the roots can breathe (but also heavy enough to hold the plant in place).

Since we are making our own, we are going to start with the best soil we can make and see how much it is.

The Best of the Best 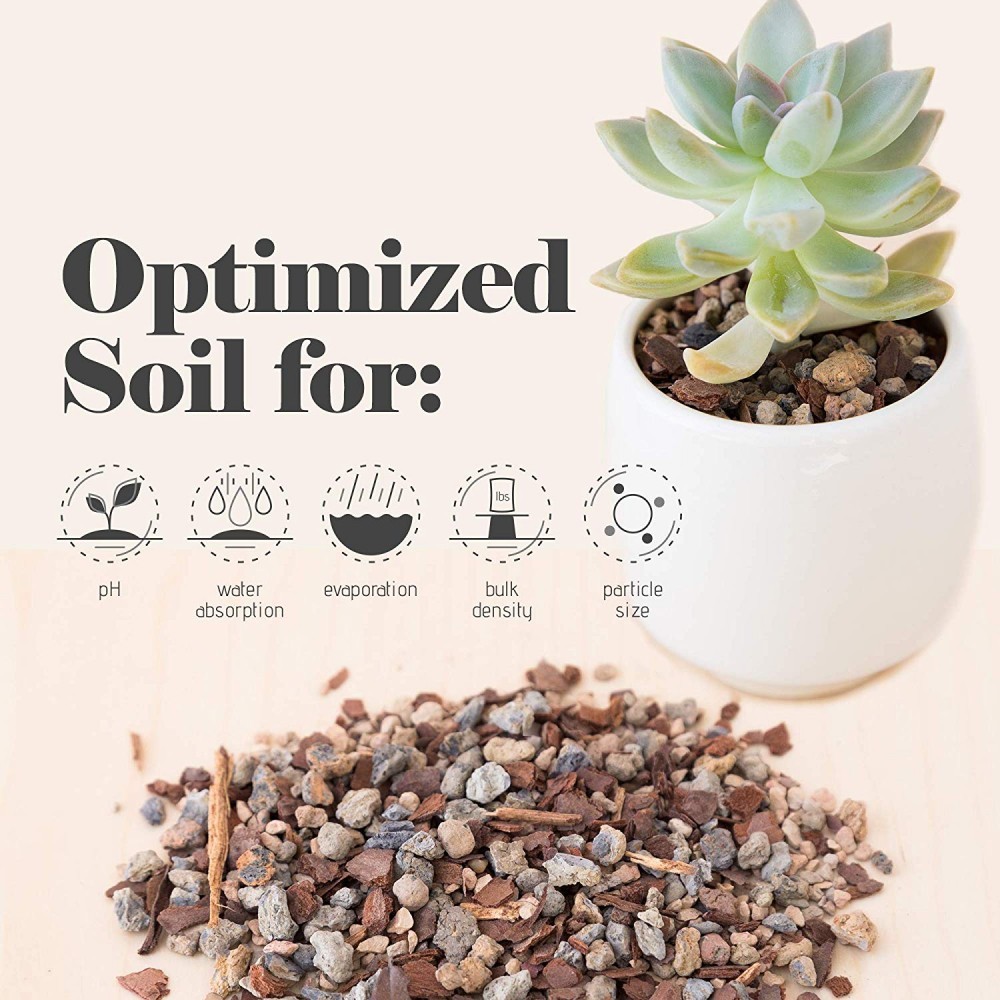 What would the best of the best have in it? One of the best soils that you can purchase from Amazon is Bonsai Jack Succulent and Cactus Soil, (picture to the right) this soil has rave reviews and a lot of testimonies…and it is expensive (2 quarts for $13.87).

What makes it so great? Well, the best thing about this soil is the particle size. Yes, the size of the particles that make up the “soil”.

There is a great article on Houzz.com concerning particle size, I’m going to give you a very short summary but if you would like to read the entire post (it is really good), it is here, and was written by “Al”.

“Mixing large particles with small is often very ineffective because the smaller particles fit between the large, increasing surface area which increases the capillary attraction and thus the water holding potential” – Al

He explains the science in the article (as you can tell) but to put it in layman’s terms, mixing different particle sizes retains more water and retaining water is bad because it can lead to root rot.

I love this line from him:

We need a recipe! Since Al knows really knows the science behind soil, we are going with his basic recipe which contains everything succulents need and nothing they do not (he offers a few alternatives to these ingredients, I randomly chose these).

1 part crushed granite which was not available via Amazon Prime (I’m not that patient) and was pricey.

Chick grit, insoluble crushed granite (not crushed oysters) can be used in its place – 5 pounds for $14.18 – Also, the chick grit is probably available for less at your local (if you live in the country) farm supply store.

This recipe calls for equal parts of the three ingredients or 2 and 2/3 cups each, to get a bag equal to Bonsai Jack (2 quarts).

Now for the math: 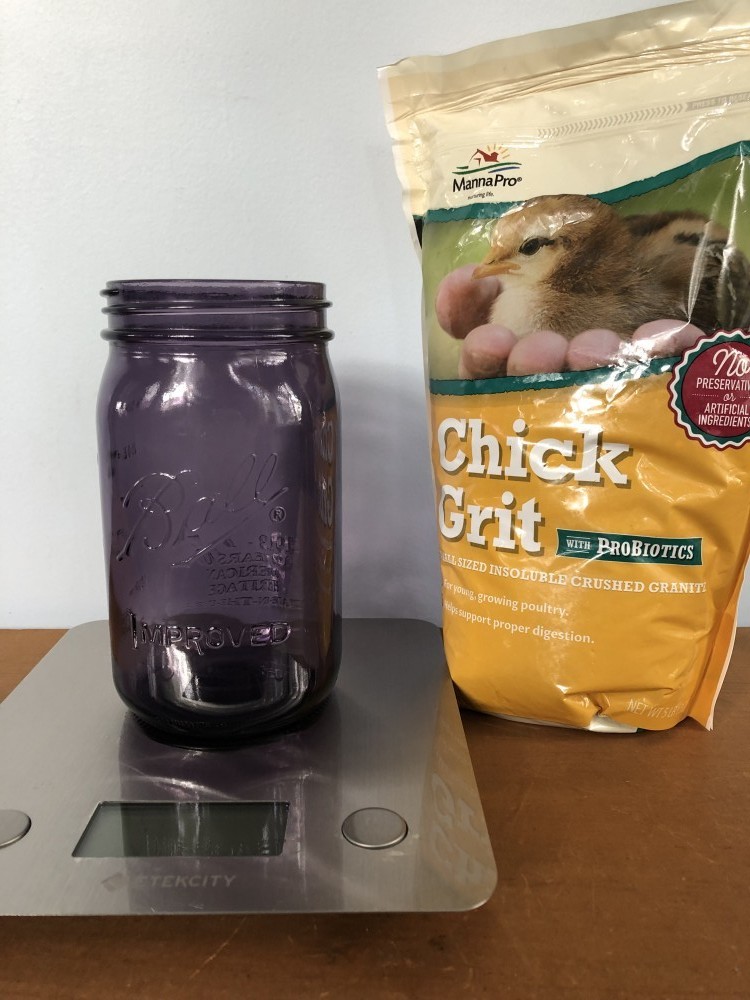 Since the chick grit came in a 5 pound bag, I weighed a quart, to see the cost per quart. One quart is about 2 pounds 8 ounces which equals 2 quarts per 5 pound bag.

Okay, a little more math, I’m not happy about it either.

Of course time plays a big factor in this equation too. Sometimes it is just easier to buy it pre-done than making it yourself.

We have answered the question, is homemade succulent source cheaper with a YES…barely!

As I have mentioned before, I use Miracle Grow Cactus, Palm, and Citrus Potting Soil and it has worked great for me over the years but it doesn’t the particle size criteria of the homemade potting soil or Bonsai Jack.

Is the uniformed particle size going to make that much of a difference? Is the homemade succulent soil really better than the Miracle Grow? Are either or both better than the very popular Bonsai Jack?

How do we answer this question?

I think the only way to answer this question is to do a test. Because I have Crassula ovata (pictured) coming out of my ears and other orifices, we are going to use it for the experiment. 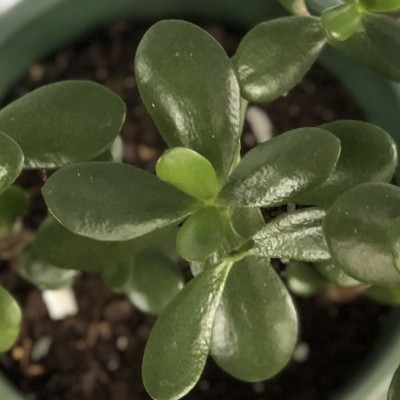 Will my experiment pass scientists strict standards? Probably not. Will help us answer the burning question that keeps us up at night of which soil is better? Hopefully!

The steps for the experiment are:

We know the Miracle Grow comes with some added nutrients in the soil, I don’t want to muddy the experiment by fertilizing the homemade or Bonsai Jack soils since we can’t match the Miracle Grow fertilizer exact. Instead, we will monitor all three plants for one year to give the fertilizer in the Miracle Grow time to “run out” so to speak.

If the Miracle Grow plant does better for the first 3 months, it could be attributed to the fertilizer and not the soil. By monitoring longer, we can see if it does better faster but then evens out, declines, or continues to outgrow the others.

Okay, we have everything we need for our experiment. Check out our Facebook page for a video of the set-up, soils, pots, cuttings, and more!

Then stay tuned for our once a month update. I will monitor weekly and then give a monthly update, unless something crazy happens in which case I’ll update immediately!

In the meantime, if you have questions about this article or want to share your favorite soil, leave a comment below. I love to hear from you!