It seems like everyone these days is looking for small (and big) ways to be healthy (me included). From drinking more water to cutting back on sugar, and exercising, we are taking steps to lead a healthier life.

A simple way to be healthier is to have indoor plants that clean air, especially in the bedrooms while we sleep. Regardless of anything else, we need oxygen…all the time…24/7 and the cleaner the air, the better for us.

The Air in my Home is Dirty?

Yes, very, very dirty. In fact, studies show that our home air is more toxic than the outside air. I know, shocking and somewhat unbelievable. I was with you until I did some research.

Those produce the most. And, we can assume some of those get into our homes but are they the main culprits?

Since I grossed you out and maybe frightened you a bit (sorry), I don’t want to leave you without some alternatives, let’s discuss ways, in general, to keep your air cleaner.

The biggest thing you can do, in my opinion, is to stop using candles, air fresheners, perfumes, well, scented anything plus use a natural laundry detergent (unscented/fragrance-free usually means more chemicals were used to get rid of the chemical and other smells).

The number of chemicals in fragrances are unbelievable, so bad for our health! Here are some alternatives.

Small things add up and make a difference.

Now, back to the air.

Succulents Can Help Clean My Air?

Totally! Plants, in general, are good for us physically, mentally, and emotionally and succulents provide an extra boost at night. 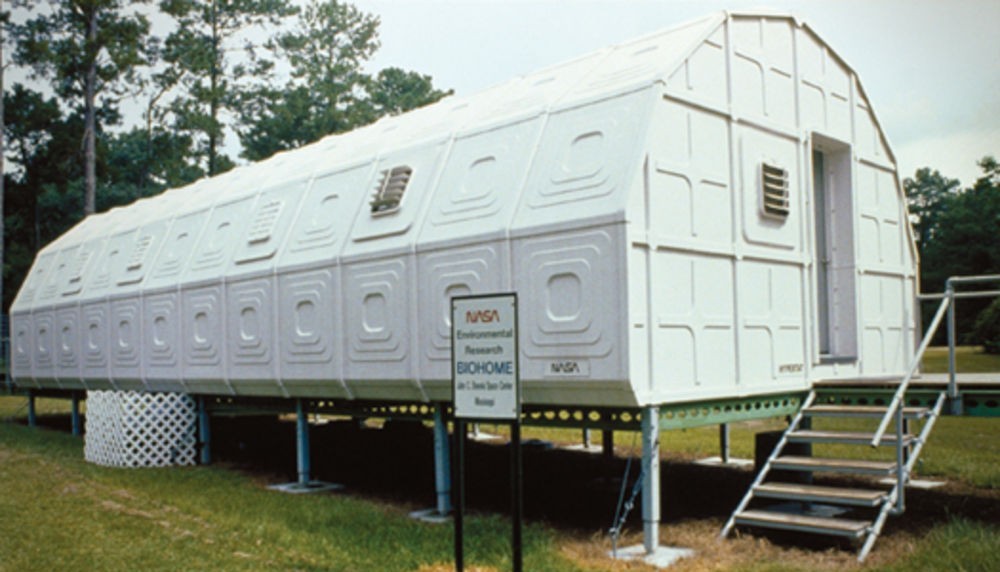 This study is by far my favorite! Here are the highlights or click the link to read the entire study. If you want the really short version, skip to the last few sentences in this section.

Basically, houseplants cleaned the air of toxins and kept people from getting sick!

Top 5 Succulents to Clean the Air

There are a lot of plants that will clean the air but I’m partial to succulents (and I think you are too). Here are the best of the best, but any succulent will do, they all clean the air, these are just harder workers.

A NASA study done in 1989 recommended 15-18 plants to clean the air in your home or about one plant per 100 square feet. I’m sure if they did a current study, the recommended amount would be more.

Questions or Comments? Leave them below, I love to hear from you!