The experiment is underway! If you haven’t checked out the video on Facebook about the experiment, check it out. It is a fast version of what is below.

There were a few things that I noticed and wanted to share about the different soils. If you remember, the particle size is what makes Bonsai Jack’s so good. I was hoping the homemade soil would also have equal particle sizes but I found the three ingredients to be more varying in size.

The Bonsai Jack does have consistent particles. It also came with a metal chopstick which was great for poking around in the soil. 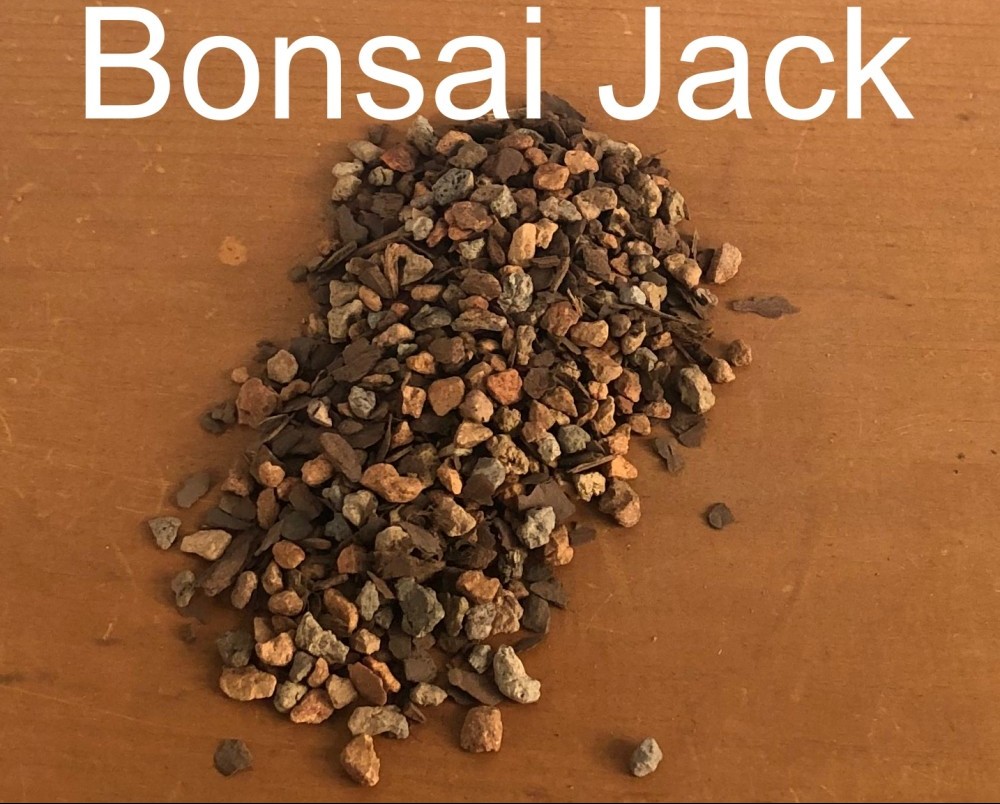 The Miracle Grow doesn’t really have particles. It did have some large pieces I needed to pick out though. 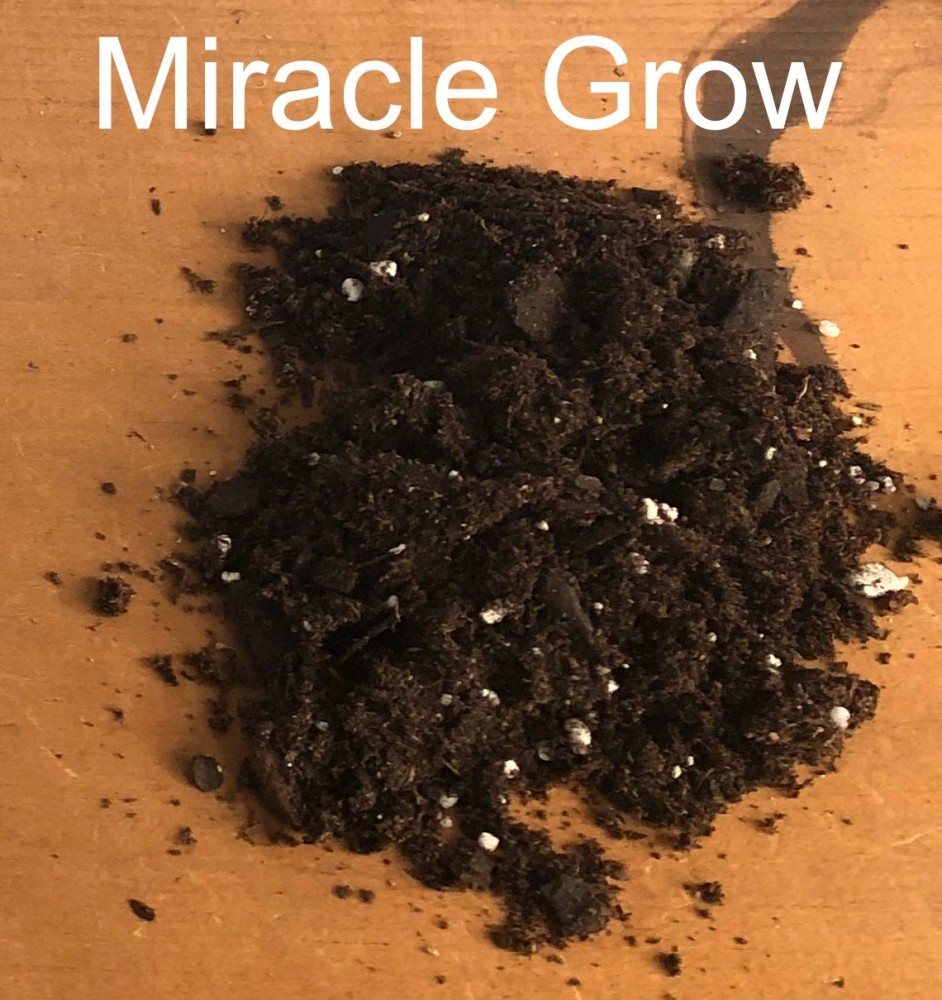 Here are all three soils side by side.

With the homemade and Bonsai, I did need to put a screen over the drainage hole. I tried it without and the soil just fell out. I found this roll of screen (like for screen doors)  at my local hardware store. You can buy screen tape and other sizes and shapes of screen but I had another project I needed it for and this was the cheapest for this quantity. 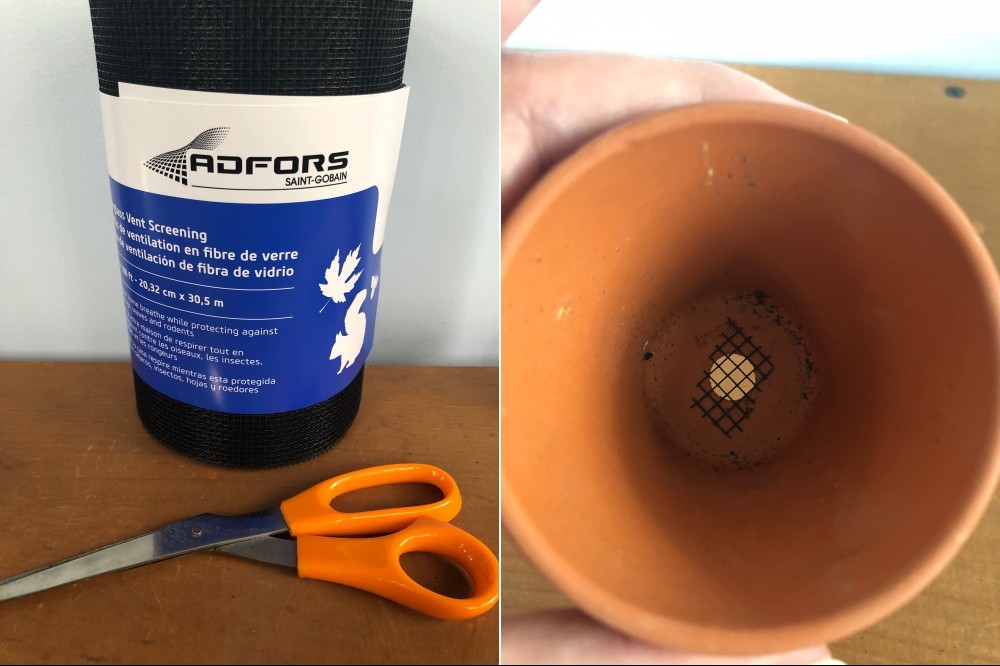 I weighed the pots empty and after filling just to see how heavy each soil was. I also wanted to make sure I got any data I thought I may want in the future.

I planted each leaf in the soil and then decided I should measure them. Again, just to get more data because it would really, really suck to get 6 months into the experiment and need more data.

Since I couldn’t plant them all the same depth (I couldn’t measure that and I could never get it precise), I wanted to measure them in a few ways to have for comparison later.

Maybe there should have been four ways, maybe only two were needed, or maybe these are just perfect. Not sure but since I had the ruler out, I decided why not.

You may be wondering why I laid a Popsicle stick on the edges of the pot and measured from there? I was afraid the soil particles, or my pressure on the soil would make a difference with measuring. I thought the Popsicle stick would be more accurate, that was my thought process anyway.

Since I Had The Soils Out

I was re-potting another succulent the same day and ended up with three plants (from the one). I went ahead and planted each piece in a different soil just to get more data (who knew I liked data so much?).

I didn’t label the pots and they all have a topping on them so I can’t see the soil either. I will water them at the same time but I’m not going to measure the water or anything as detailed as the jade.

It’s possible one of the Crassula ovata (jade) will die, or get knocked over, or something so this can provide a good backup. If all three live it will be interesting if that soil winner matches the soil winner of the Kalanchoe millottii (pictured below). 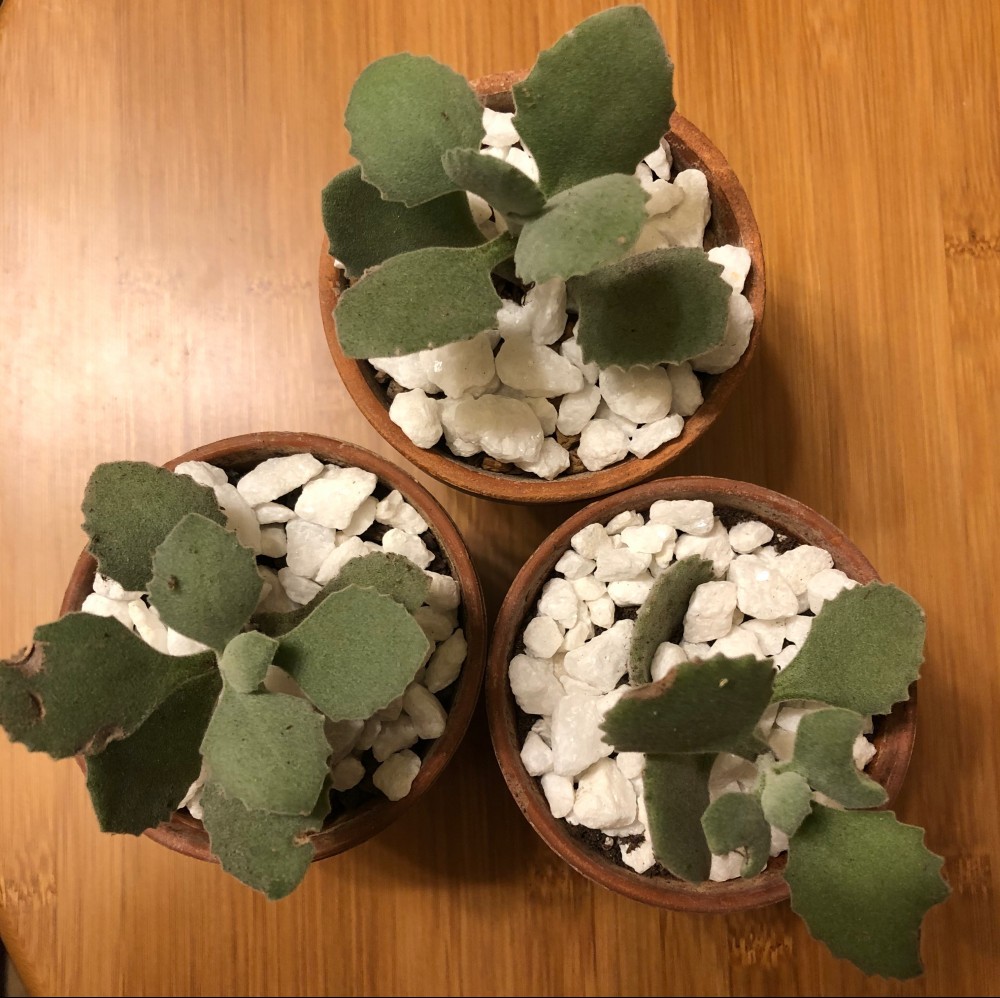 The plants are planted, we have backups, everything is weighed and measured. Now, we just wait. I did want to give you a screenshot of the spreadsheet I started (yep, for the data). I have filled in all the blanks to date. I plan on watering the plants in a few days and will measure the water in out. This will probably be by weight instead of volume (easier with a scale than measuring cups) to be precise.

If you have suggestions, questions, comments or if you love data too! Please comment below, I love to hear from you!

Oh, and here is the post that started this experiment.